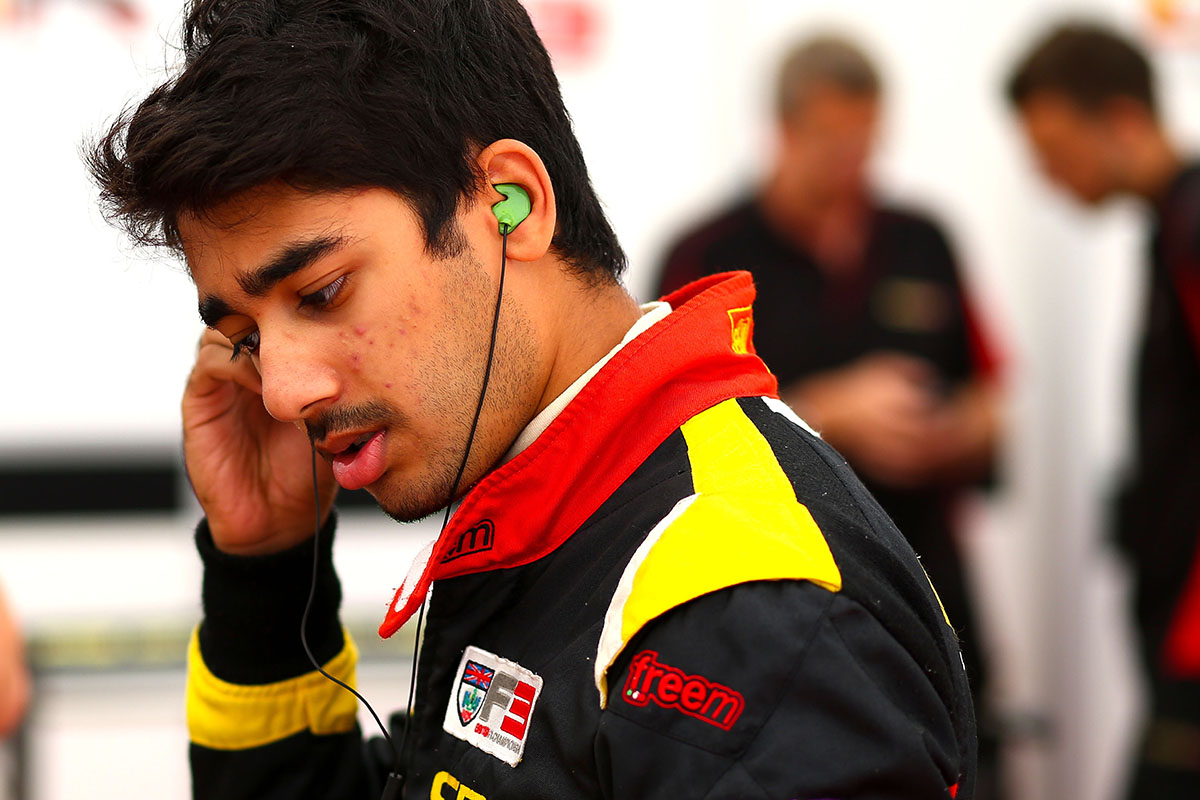 Competing with Momentum Motorsports in the past in the F4 United States Championship Powered by Honda program, Quinlan Lall is set to rejoin the team at the Pittsburgh International Race Complex over the June 21-23 weekend. Leveling up to the F3 Americas Powered by Honda series, Lall will join Kent Vaccaro and Megan Gilkes as the trio will aim for the top step of the podium as the 2019 edition of the series and championship points battle begin to take shape.

“Having Quinlan back with Momentum Motorsports is exciting, and he should be a threat for the race win or podium results in Pittsburgh,” explained Phil Picard. “Quinlan has experience in single-seaters and has the talent to come in and win in his series debut. We are very excited to be once again working with him now and through the 2020 season.”

“I’m very excited for the upcoming event weekend at the Pittsburgh International Race complex with Momentum Motorsports. I’ve known Phil since I was 14, and it’s great to be back with the team. It feels like home,” expressed Lall, the Mechanical Engineering student at NYU Tandon School of Engineering. “This year Momentum has had a good track record in their F3 program with both of their drivers, so I’m very excited for the opportunity to compete. There’s a lot to learn in a short amount of time, but if there’s any team that can get it done, it’s Momentum.”

Competing in the Caribbean Motor Racing Championship in 2017 and 2018, Lall has found success reaching the podium on several occasions. Prior to that, Quinlan completed a Rolex 24 Hours of Daytona Test in an LMPC car and was the quickest driver at the test. With experience in European F3, British F3, Spanish F4 and the F2000 Championship Series, Lall has garnered multiple wins, podiums, fast lap awards and has experience in all several forms of motorsports, consistently outpacing his teammates with equal equipment.

Picard added, “I think Quinlan can come enter the event weekend and challenge for the top position right out of the box. He has the knowledge, experience and race craft to do so.”

Joining Kent Vaccaro and Megan Gilkes in Pittsburgh, Lall will take advantage of two promoters test days on Tuesday and Wednesday leading up to the race weekend. With Thursday off, official weekend competition takes begins Friday with three wheel-to-wheel races throughout the weekend. Stay tuned to the Momentum Motorsports social media pages for up to date news, information, photos and results trackside from the Pittsburgh International Race Complex.