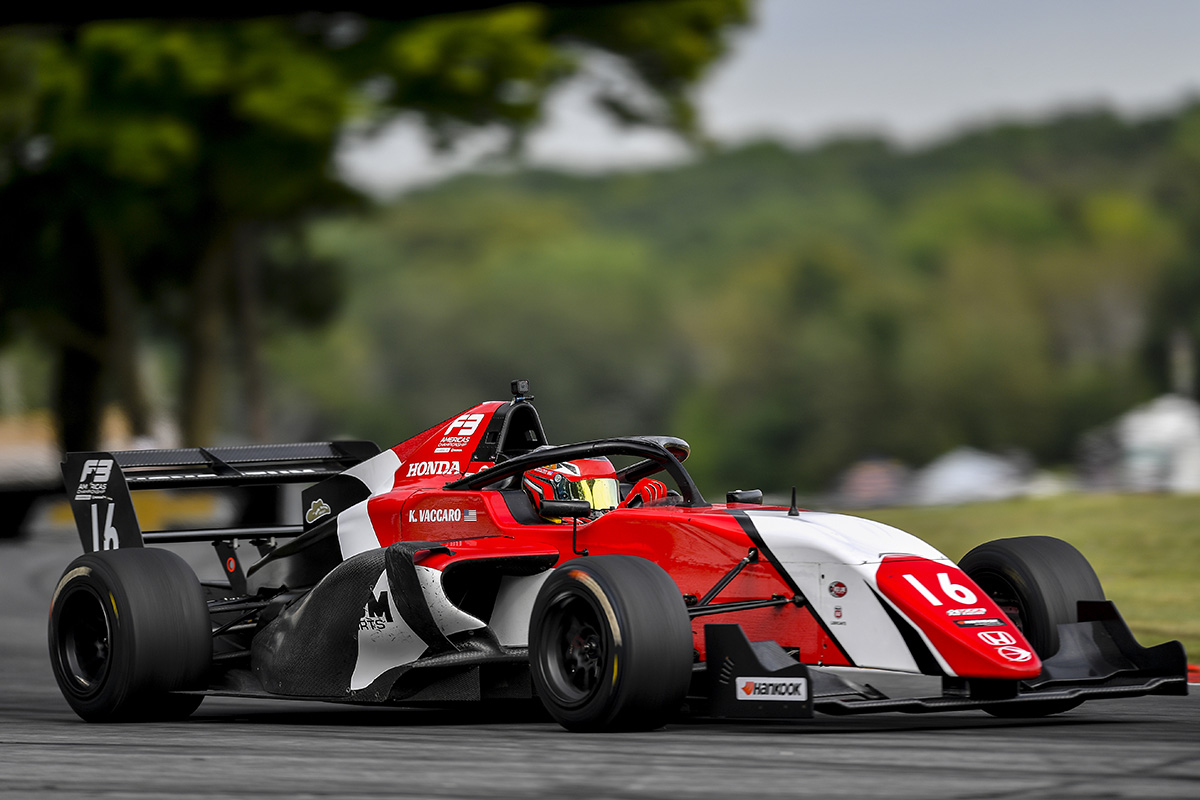 WITH THE START OF THE SEASON AROUND THE CORNER, MOMENTUM MOTORSPORTS IS PLANNING TO ATTACK BOTH THE F3 AND F4 CHAMPIONSHIPS IN 2020

The first event of both the F3 Americas Powered by Honda and the F4 United States Championship Powered by Honda are slated to for April 9th through the 11th at the famed Road Atlanta and Momentum Motorsports will be there. Taking a one-year hiatus from their F4 efforts to kickstart their F3 campaign, the potent New York based operation is back and ready to battle hard for race wins, podium results and the championship in 2020.

“While we had a big interest in F3 in 2019, we put our F4 program on the back burner,” explained Momentum Motorsports Phil Picard. “Our goal was never to be a one series team but running four cars on occasion in 2019 forced it that way. This year, we are aiming to be back to a two series team and can’t wait for the first green flag in April.”

With driver announcements on the horizon, Momentum Motorsports has one remaining seat in the F4 United States Championship Powered by Honda in 2020. Confirming their competition in the series, Momentum Motorsports has once again established their internal ladder and is able to take a driver from karting, into F4 and upwards into F3 without a change in program and dynamics.

Picard added, “Our goal is to be on the grid at the first race and throughout the season. We have the engineering and equipment to win in F4 and are committed to doing so. Additionally, we have some upcoming test days for a serious competitor who has yet to confirm a team for 2020.”

Featuring a program that is cost effective compared to other open wheel series in the motorsports industry, Momentum Motorsports is looking forward to helping you kickstart your career.